Traditionally, I would start my Thanksgiving Day Dinner cooking the day before.  People who are use to cooking for the holidays pretty much have a grasp on how long each dish will take.  If you are blessed to have two ovens and a five burner stove, well gudo’s to you. 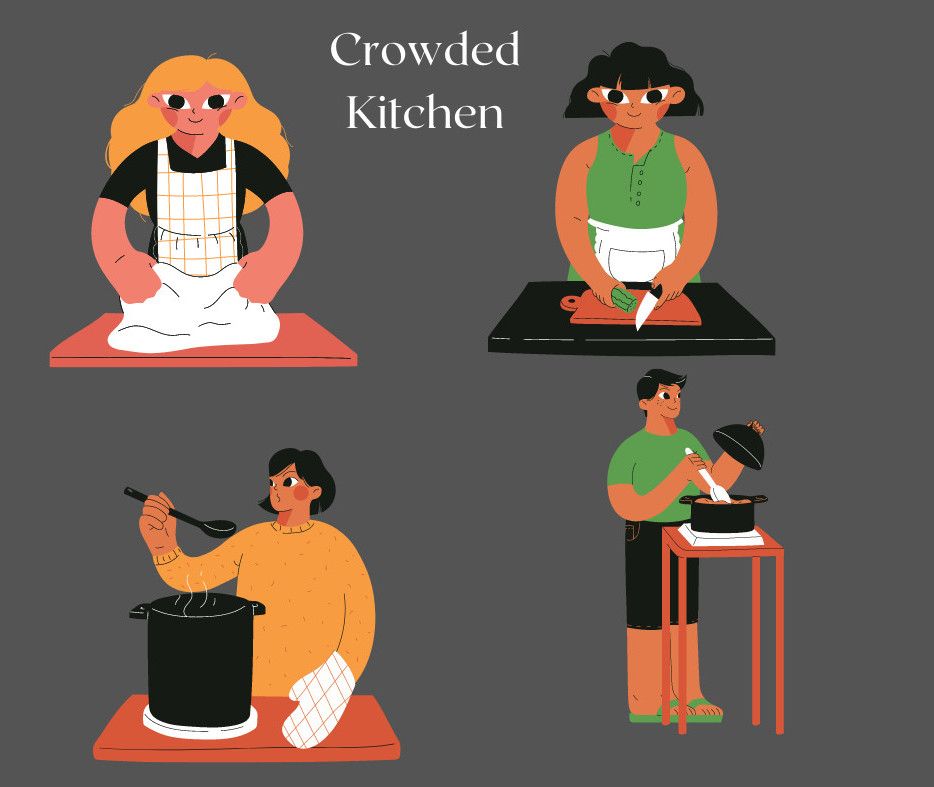 A Crowd In the Kitchen

Would you believe there were four cooks in my kitchen this year.  I have no complaints because a lot of the work was taken off of me.  One person made fabulous greens, another fried chicken, and still another barbequed steak on the grill.  By the time everything was done, we had a feast fit for a restaurant.

Here is something you may want to try, but only if you’re baking a small turkey.  Try cooking your turkey in your pressure cooker.  To be honest, I like cooking the turkey in the oven.  The pressure cooker was just faster.  My turkey cooked for about 90 minutes.  It does not brown the turkey, but it’s moist and tender.  I really think 90 minutes may have been to long because the breast was not as moist as in other times.

Prior to cooking, I put the turkey in a large pot, filled the pot with water to cover the turkey and put in about one cup of salt and let it sit overnight.  This is called brining the meat and it also causes to turkey to be seasoned.  Brining caused the turkey to be perfectly seasoned to the taste.

Not everyone can afford to have so many people cooking in their kitchen at one time, but this year as opposed to last year, I was truly blessed to have the space.

Everyone involved in the cooking made sure we had containers for displaying each dish.  Even though there was a lot of counter space, another place to set the food out was needed.  We brought in a folding table, and I happened to have a nice plastic tablecloth that we used to cover the folding table.

I think almost every counter space and folding table was taken up with the food display.  It was awesome.  We had two eating tables.  One table was opened to the family room facing the TV set so that you got a good view of the football game that was on.  The blessing was prayed over the food and we dug in.  There was plenty of food and dessert for all. 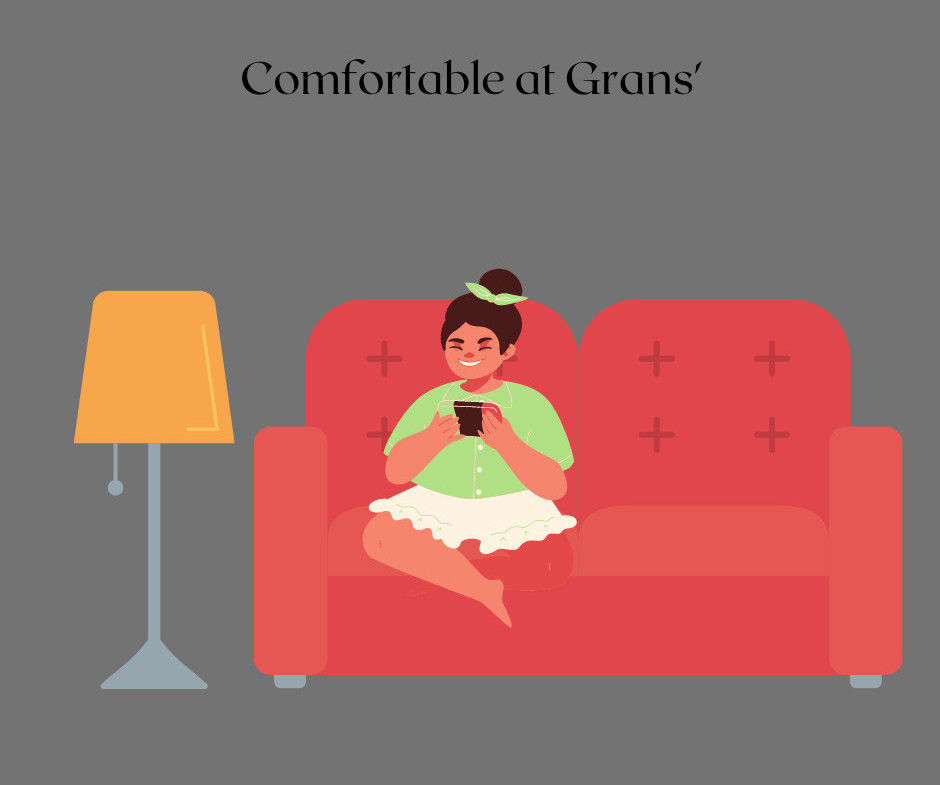 The one great thing about having close family members as your guest is how comfortable you can make yourself.  My family members are accustomed to taking their shoes off inside the house.  They know they are welcomed in any part of the house.

You always want your guest to feel comfortable in your home, but without anything being said, we all know there are restrictions.  It’s different with your close family members.  Children and grandchildren are at home at Mom’s house.  I wouldn’t have it any other way.

Guess Who Did the Cleaning

Getting back to the crowd in the kitchen….when it came time to clean, there was no crowd.  One of the cooks was sitting on the comfy couch in a head position of sleep.  Two of the other cooks decided to go upstairs for a break.  I could not stand it any longer.  I had to get this food put away and the kitchen cleaned.

By the time the sleeper woke up and one person from upstairs came down, the food was put away and the dishes cleaned.  Perfect timing for them.

I suppose that a crowded kitchen is better than not having people to share these time with.  It’s heartbreaking when people who once had a family, find themselves alone during the holidays and anytime for that matter.  Those who are alone go to the store for their usual basics, come home and watch holiday movies on TV, maybe.

I must admit, that I don’t have much, and if I didn’t have what I do have, I would probably be sad. I have been almost homeless, and I’ve had much.  It’s something how life happens and your circumstances can change in an instant. I welcome the crowded kitchen even if no one else cleans up.  I am thankful for all I have.

Be Blessed Everyone and Be a Blessing.